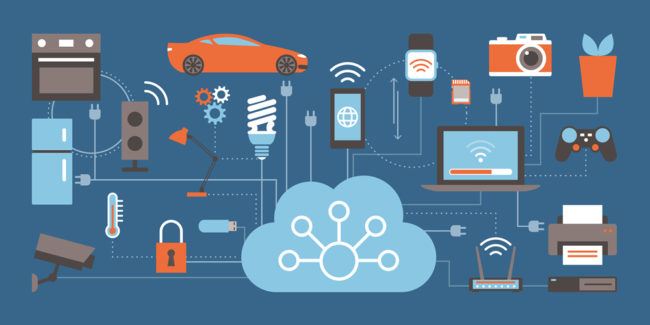 .. I had a flashback to the late 80’s and the development of the World Wide Web … yes that ‘dot com’ era.

In those heady days I joined the party with a start up that focused on B2B e-commerce. Of course I had the usual sceptics and nay-sayers insisting that the internet and online applications were a ‘flash in the pan’. Of course there were the plethora of scammers, but the idea stayed true and stood the test of time… as good ideas generally do.

That company went on to become a shining light of innovation in Australia, regularly written about and feature by the Financial Review and AIIA in their publications around what was happening in the ‘e-world’

That flash in the pan idea carried on for a further 15 years until I sold ou, ready for the next big revolution… which came in the form of blockchain and distributed ledgers.

It was with an element of deja vu that I read this article in Forbes. where mState CEO Rob Bailey discussed the adoption of blockchain among the startups’. He says:

Forbes published its first Blockchain 50 list of enterprises generating revenue or valued at more than $1 billion.

A good read and I encourage you to grab a coffee and spend a few minutes to have a read.

Register here to receive the latest Articles to your inbox