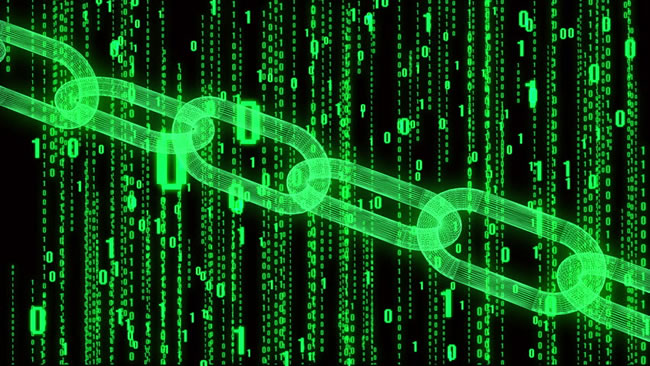 The problem is most entrepreneurs working on “social good,” “sustainability” are social entrepreneurs and not blockchain experts. There are numerous applications of blockchain in the energy space, creating fantastic value but they often overlook blockchain’s non-sustainable energy consumption.

This typically centers on the electricity consumption used for cryptocurrency mining — which uses almost as much energy per year as Ireland. It also doesn’t help that cryptocurrency miners invest in more powerful and resource-dependent computer equipment to succeed compared to their peers .

Consider some ways to reduce the impacts of power consumption…

1. Move away from the proof-of-work validation method

Proof of work is a validation method that encourages computing power and resource usage. As cryptocurrency miners’ computer power increases, so does their mining power. When people solve the mathematical challenges that allow them to validate blockchain transactions, they get rewarded with more cryptocurrency.

What if people instead used proof of stake or authority to validate entries on the blockchain?

Proof of Stake gives a person validation or mining privileges that relate to how many cryptocurrency coins they have. People taking part in the proof-of-stake validation method have to surrender cryptocurrency to do so, similarly to holding them in an escrow account. If people fraudulently validate a transaction on the blockchain, they lose their staked coins — as well as the ability to approve future blockchain entries.

Proof of Authority only allows a selected number of people — usually 25 or less — to validate blockchain transactions. These individuals are viewed as trustworthy, according to the consensus of everyone able to access the blockchain. This consensus method is most common on private blockchains, such as the sort that would be built to handle specific energy trading schemes or verification of sustainable business measures being taken across a supply chain. With this consensus method, people put their reputations on the line. Those who maliciously validate a transaction lose their status within that group and forfeit the chance to perform any further validations.

The Energy Web Foundation (EWF), for example, is designing a proof-of-authority consensus method of confirming blockchain content. It wants to use the blockchain to support distributed and renewable energy sources.

2. Focus on sustainable ways to mine coins

The computing setups used by cryptocurrency miners are primarily responsible for the exceptionally high energy demands of the blockchain. However there are efforts are underway, such as an initiative by Cryptosolartech in Spain, to mine bitcoin with solar or wind energy.

Solutions like this reduce the associated carbon footprint and also prove that methods exist to allow mining to continue sustainably — even when validating with energy-intensive, proof-of-work methods.

When considering systems that rely on blockchain or cryptocurrency you should ask plenty of questions about how transactions are resolved or the currency is mined.

One example of what’s possible is a company called Northern Bitcoin. The organization is among the enterprises leading the way in sustainable mining. It uses 100 percent renewable energy.

Register here to receive the latest Articles to your inbox